A long time ago, Raja Sri Chand Khanna was anxious about having no heir. One day he shared his concern with his royal priest pundit Chand Muniji Zingan (Laloo Pandit). Pundit Chand Muniji went to Saint Baba Chajjalji, who advised him to go to Hinglaj mountain and perform austerities of Devi Chandika. After years of penance, Bhawani Chandi was pleased and gave Pandit ji two brave sons as her blessing and instructed never to scold these kids. Their names were Yash and Rai. Punditji pleaded to Jagdambe that King has three queens, and you have blessed them with only two sons, that means one queen shall remain childless. Chandi Bhawani told him, a child will be born to the third queen who shall progress the Khanna “Kul”. Since pundit ji brought both sons, therefore they are known in the world as Baba Laloo Jasrayain. According to the prophecy of “Ma Bhagwati”, the third queen who was childless, scolded them for breaking her thread spinning wheel while playing. As she said in anguish “nigar jao” that means vanish from the face of the earth. The blessed sons disappeared into the land but not before wishing and blessing the mother that scolded them, for a child that continued the Khanna clan. The child born to the third queen by the mata Bhawani blessing was called Bouhard Rai. The blessed brave sons ascended on Sravan Vadhi (Vudhi) Nawami (Sravan month Sukhla Paksha, waxing moon, 9th-day tithi). In their memory, this temple was constructed in Depalpur, Pakistan. Hence the name “Baba Laloo JasRaiji”: “Kul Devta” of ‘Khatris’/’Khannas’. 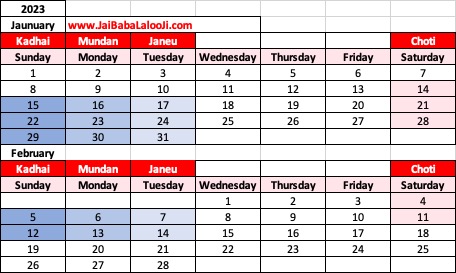 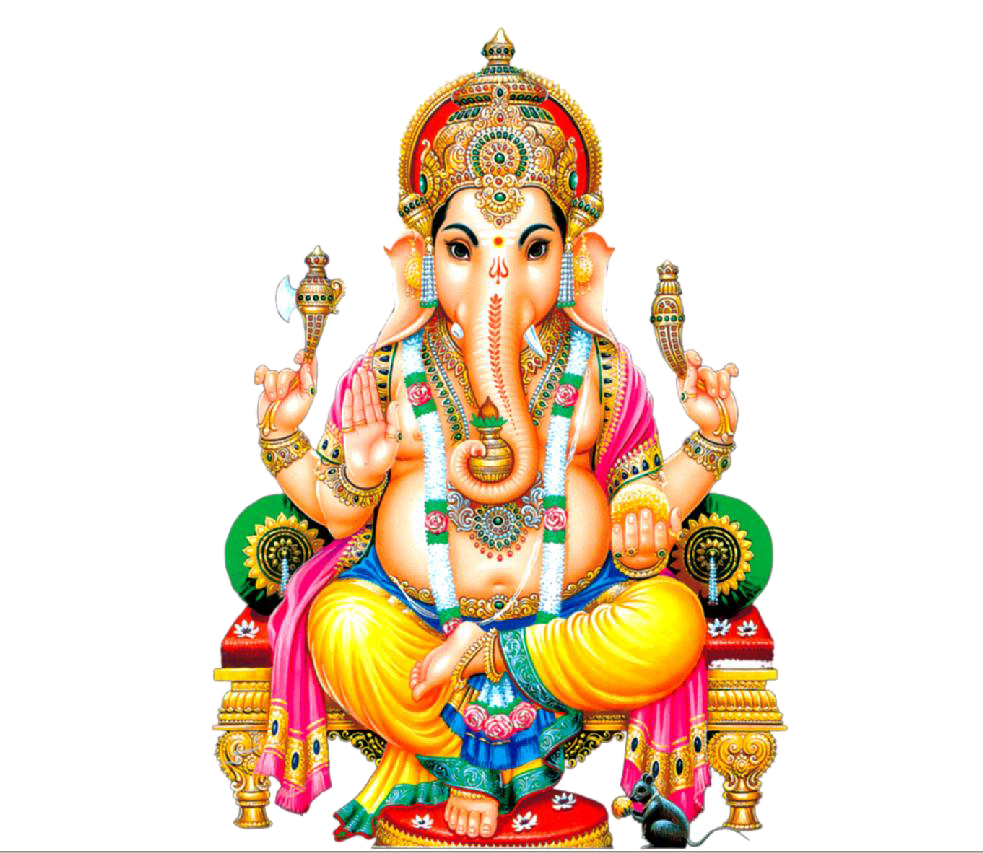 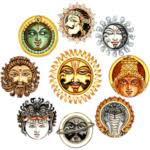 The original Babaji’s temple stands in Dipalpur Pakistan and efforts are being made to include this religious place of ours to be included in the pact that allows pilgrimage from India. The temple in Dipalpur need major restoration work and is an utter state of neglect.